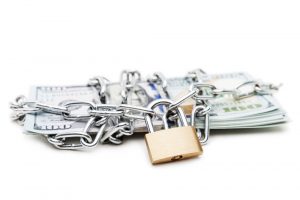 A durable power of attorney (POA) allows the person creating the POA, called the “principal,” to name a trusted agent who can act on his behalf in almost any situation. But because of the risk of abuse, many banks will scrutinize a POA carefully before allowing the agent to act on the principal’s behalf, and often a bank will refuse to honor a POA. Bank of America rebuffed a Florida agent’s request that funds be withdrawn from the principal’s account. The agent fought back in court and won a $64,000 judgment against the bank.

Clarence Jr. sued Bank of America under a Florida law that imposes penalties on financial institutions that refuse to honor reasonable requests from agents named in properly executed POAs. A jury returned a verdict against the bank and awarded $64,142 to Clarence Sr.’s estate. The jury found that Bank of America had not acted reasonably when it rejected Clarence Jr.’s request, even though the joint owner of the bank account had not agreed to the release of the funds.

While this case clearly illustrates the conflicts that can arise through the use of a POA, it also raises the issue of the proper use of joint bank accounts in estate planning. Under most state laws, when two or more people own “joint” bank accounts, each of them has the right to the entire account, no matter whose money is actually in the account. While joint accounts can often be useful, sometimes, as in this case, joint owners or their agents can disagree about the use of funds in the accounts. When that happens, the party who makes it to the bank first often wins. Your attorney can explain the pros and cons of joint ownership, draft an effective POA, and assist family members when disputes arise. To find an elder law attorney in your area, click here. 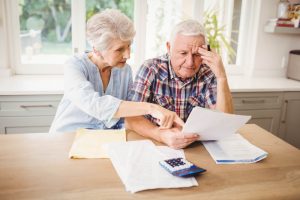 What do I do if my spouse dies first?

If your spouse dies first, you are not alone. According to the National Center for 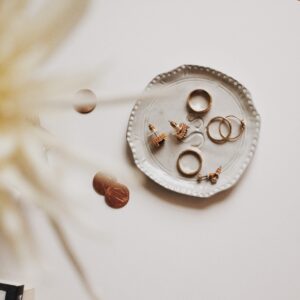 What happens to sentimental assets when you die?  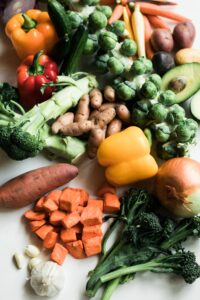 5 foods you need in your diet for more energy 

If you’re feeling run down, you’re not alone. According to the Mayo Clinic, fatigue is

Read More »
PrevPreviousMay Someone With Dementia Sign a Will?
NextSay It Loud: Fight Over James Brown’s Estate May Finally Be Drawing to a CloseNext 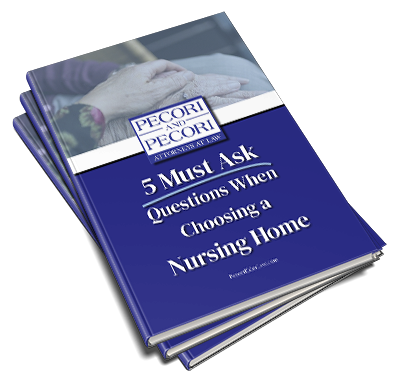